Join us and experience a portion of the GameStorm game library! The event is free, will be taking place at the Jantzen Beach Red Lion, and run 9AM to 9PM.

GameStorm 18 is less that 2 months away! A lot is happening, and several important dates are approaching:

– Event submissions will close at 11:59 on Sunday, February 7th. If you want to Run a Game you’ll want to get it into the system soon!

– Player signups will open at noon on Saturday, February 13th. You must have a membership and a login account in order to sign up for events.

– Pre-registration will close on February 29th. 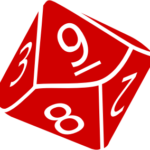 Please join us for a day of free gaming. We will have a library of games to check out and plenty of good company. So make plans for October 25th, joining us any time between 9AM and 9PM, at the Vancouver Hilton. 301 W 6th St. Vancouver,  WA. 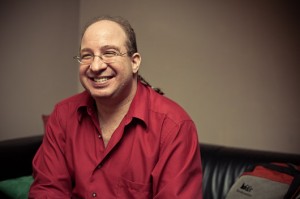